Your vehicle needs fuel to run. It’s one of the three major things that a motor needs; the other two being air and spark. To make sure your vehicle is getting enough fuel, the engine’s computer uses a sensor to continuously monitor the fuel pressure. If that sensor fails, it causes all sorts of issues with the fuel delivery, and can ruin your otherwise fine day.

In this article, we’ll tell you the signs to look for if you suspect your pressure sensor might be going bad. We’ll also talk about what they are, and how you can replace them if you need.

When a sensor fails, the first thing that you will notice is that the check engine light comes on. That’s because when the computer detects an issue, it generates a diagnostic trouble code or DTC. That stored fault code can be read by an OBD2 reader, like these we recommend, and you’ll see a P019X code if the fuel sensor is malfunctioning.

There are a handful of other symptoms you may notice. Depending on the condition of the sensor and the make of the vehicle, these symptoms may be severe or very mild.

Is It Dangerous to Drive With a Bad Sensor?

The biggest danger is that you will be in a situation where you need to accelerate, such as onto an onramp or out of a bad situation, and you won’t be able to. There isn’t much danger to the engine if the sensor fails, so if your vehicle is running ok, you can probably wait a while before you get it fixed.

However, the symptoms will likely get worse as time goes on. A failed sensor can leave you stranded somewhere with a car that won’t start, so it’s probably in your best interest to get the issue fixed as soon as you are able.

What Does a Fuel Pressure Sensor Do? 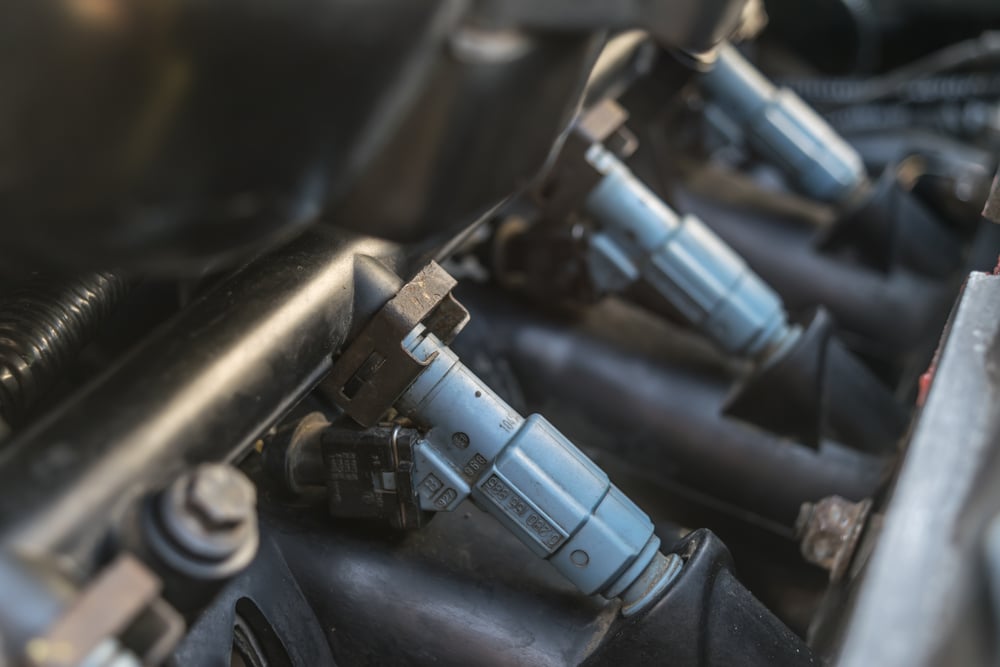 Fuel rail pressure sensors, usually shortened to fuel pressure sensor, are small electronic devices that are bolted to the fuel rail. Fuel rails are just fancy manifolds that distribute fuel to the fuel injectors. The fuel needs to be at a certain pressure so that the injectors can operate properly, so it’s important to measure the pressure.

The sensor sends a signal to the PCM, the engine’s computer, and allows the PCM to calculate the best way to distribute the fuel. If it can’t do those calculations because the sensor has failed, then it can’t send the correct amount of fuel to the cylinders and your car will run poorly.

Worse, many modern cars have a “limp mode” that is meant to protect your engine when parts fail. In limp mode, your engine will only get the minimum amount of air and fuel to run. The acceleration will be greatly reduced.

However, a tank mounted pressure sensor can cause similar issues, and is much more difficult to replace. Using the internet or a service manual is the best way to find out if your vehicle has one of these sensors.

There are a handful of reasons that sensors fail, and being able to identify the cause will make it a lot easier to solve the problem. 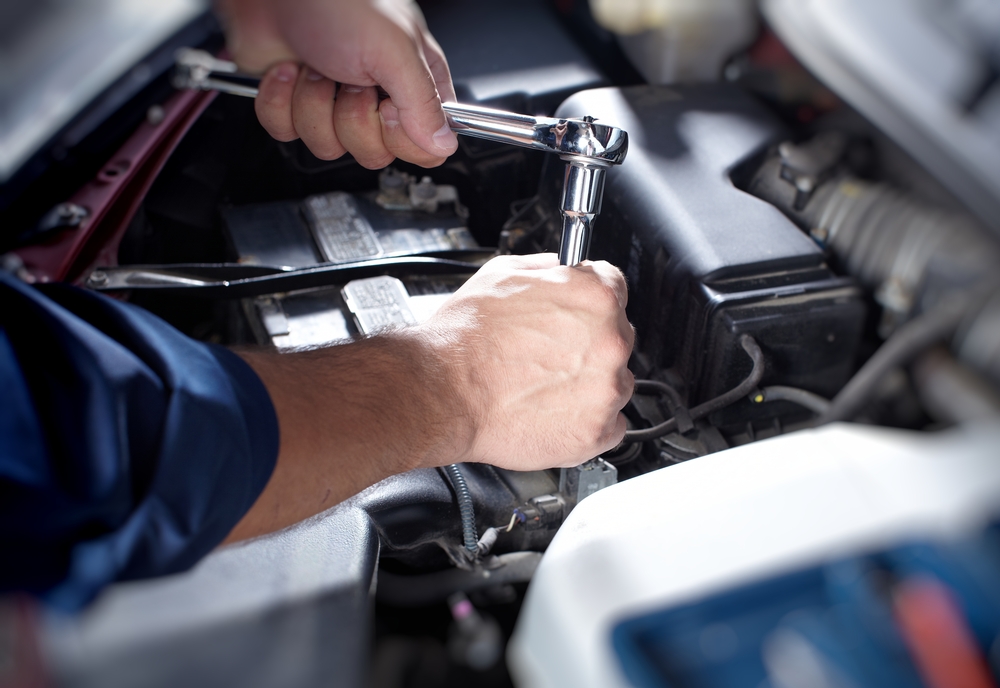 You have two options if you suspect your pressure sensor is failing. You can replace it yourself, or simply take it to a shop.

The part itself can cost $200 or more, but it’s very easy to replace yourself. You can save a bit of money if you are willing to tackle the project.

It is possible to replace most fuel pressure sensors using only simple hand tools. Simply follow these steps.

Keep Clean and Beware of Sparks

The fuel system contains fuel, which is highly flammable. You can avoid injury by keeping the area clean, and only using hand tools. Power tools can often cause sparks that can ignite the fuel vapors.

The best way to find the sensor is to use a shop manual or the internet to look up the location. If you don’t have access to a shop manual, you can usually locate the sensor by finding the fuel rail and locating the three signal wires. They will terminate in a plastic plug. The plug will be connected to the sensor.

Sometimes the sensor hasn’t actually failed, but the wiring has an issue that is causing the computer to believe the sensor has failed. You may be able to solve the issue without replacing the sensor if you can identify and replace a broken wire or corroded connection.

Some sensors will have a vacuum line attached to them. You will need to carefully remove the vacuum line. These lines can often become brittle over time, and if you break them, you’ll likely need to replace the entire line including both connections.

Some fuel systems can be pressurized even if the car is off. That can cause fuel to spill out when you remove the sensor. Start by loosening the bolts and wiggling the sensor to relieve the pressure and avoid issues.

Remove the Bolts and Sensor

Once the bolts are removed, the sensor will simply lift out of the hole. Use rags placed around the sensor to clean up any fuel that may spill out.

It’s easier to remove the electrical plug when the sensor is unbolted because you can get to all sides of the plug. Usually it will require a small screwdriver and a firm grip. Just be careful not to break the plug. They become brittle just like the vacuum lines, and are even more difficult to replace.

Installing the new sensor is easy; simply reverse the order. Make sure to keep clean, and keep plenty of rags on hand. If you get debris into the fuel rail it can clog the injectors.

Paying a Mechanic Instead

If you don’t have the time or inclination, any mechanic can replace a fuel pressure sensor in a couple of hours. You can expect to pay between $350 and $500 depending on how much the shop charges per hour.

If you are unfortunate enough to have a failing fuel tank sensor, you can expect to pay a lot more. Accessing the fuel tank is not an easy task. On many vehicles it requires removing the rear seat and interior trim pieces, and on others it will require dropping the tank. Both require specialized tools and at least 4-5 hours of time.

Expect to pay upwards of $1,000 to have a mechanic replace a fuel tank sensor.

If your car doesn’t start, it’s frustrating. Especially if you actually have somewhere you need to be. Don’t let a simple sensor cause you all that grief. We hope this guide can help you stay calm on the road and enjoy driving your car.